March is Women’s History Month and WVU Libraries is celebrating the 125th anniversary of the first woman to graduate from West Virginia University with a series of events running March 15-17, 2016.  In this post, we take a look at just a few of the women who went first and opened up doors for future women students and faculty at WVU. Harriet Lyon, a transfer student from Vassar College, became the first woman to earn a degree from WVU in 1891. 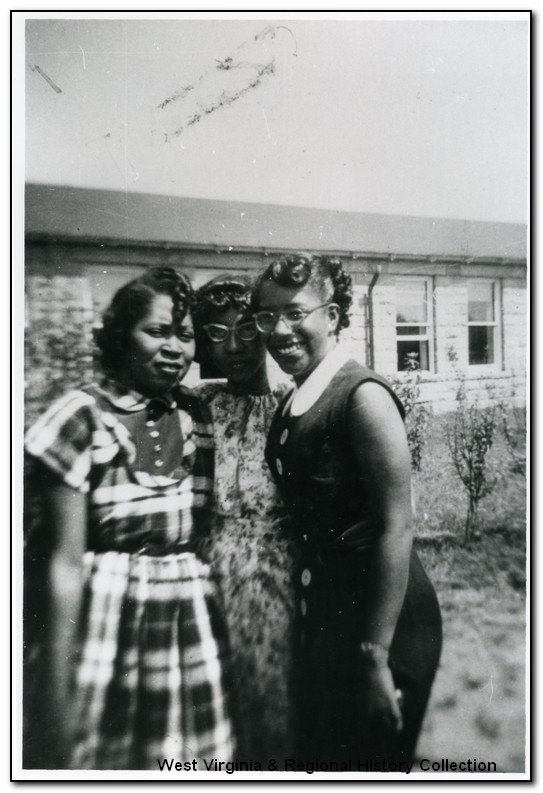 Annette Chandler Broome was the first African-American woman to receive an undergraduate degree from WVU when she earned her degree in Home Economics and Nutrition in 1957.  Pictured here from left to right is Ruth Barnett, Lennie Wiley, and Broome. 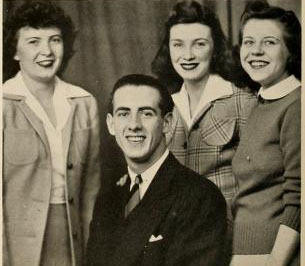 Betty Head was the first woman to serve as the president of the student body.  In October 1942, Head (at left in photo) moved from vice-president to president after President Guy Peterson left to join the Navy. 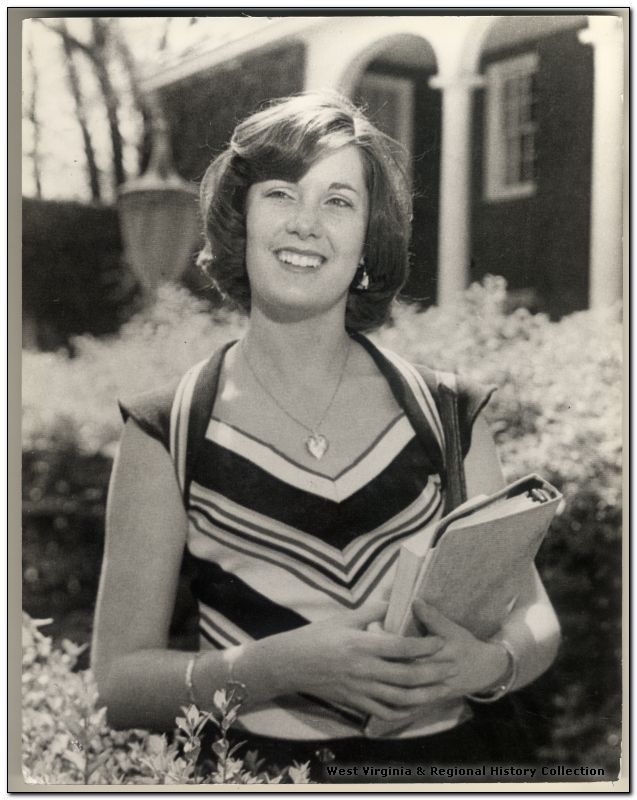 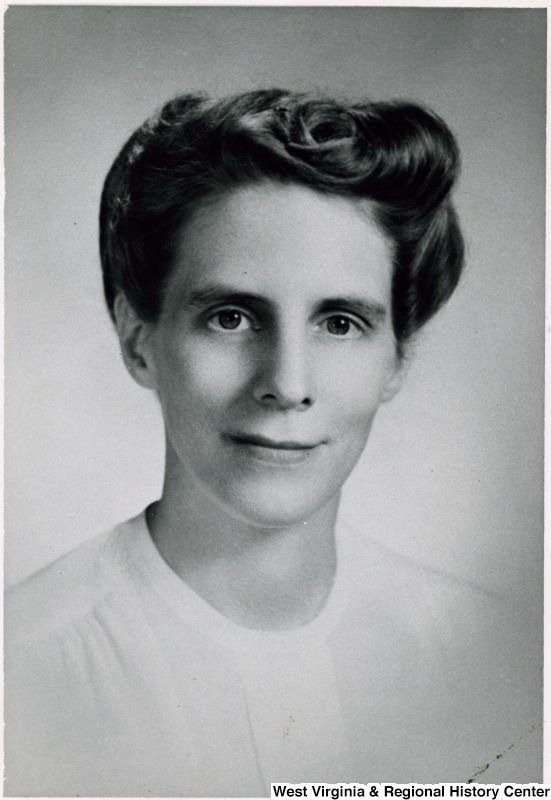 Margaret Albrink was the first woman on the faculty at WVU’s Medical Center and one of the few women to pursue a career in academic medicine at that time. Albrink is also noted as the first researcher to establish the significance of serum triglycerides in coronary artery disease. 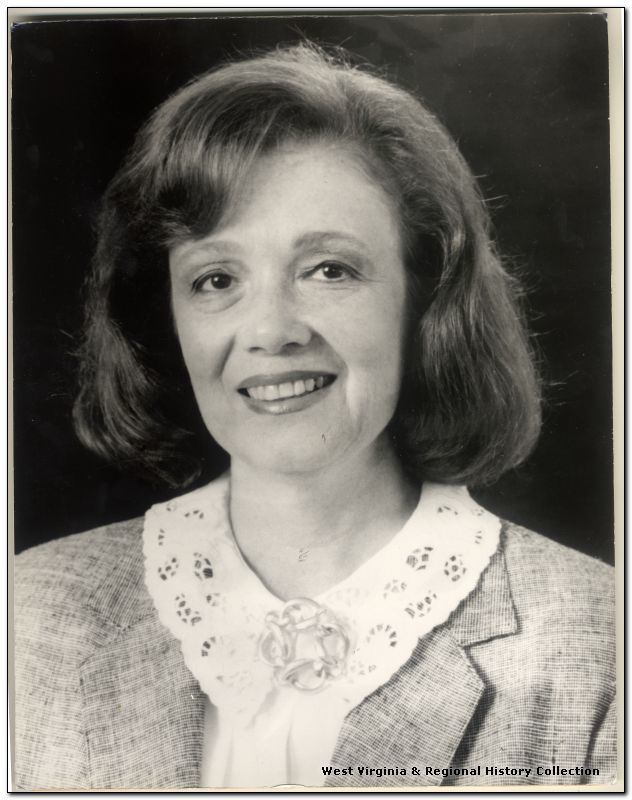 Dr. Diane Reinhard became the Interim President of WVU in 1985 after the departure of Dr. E. Gordon Gee. She served for one year. She is the only woman who ever occupied the President’s Office at West Virginia University. 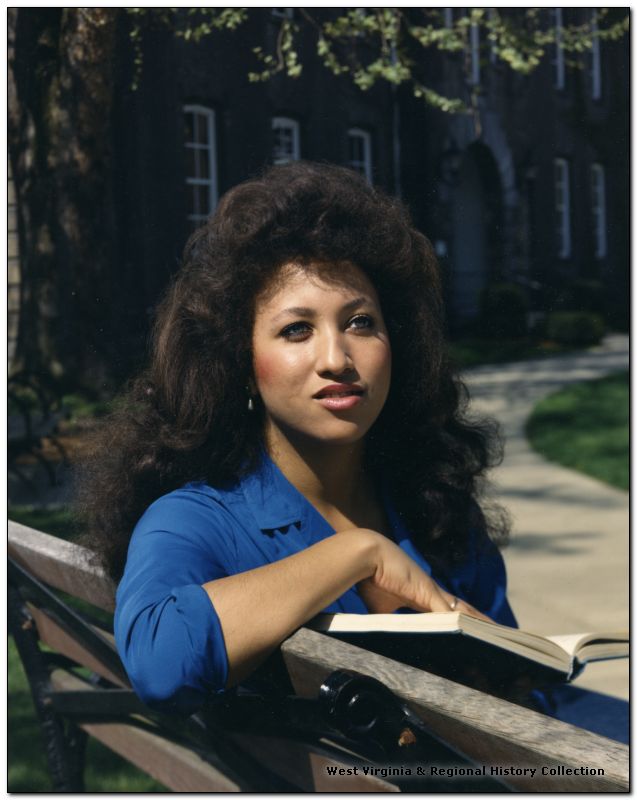 In 1985, Barbara Harmon-Schamberger was the first woman from WVU to receive a Rhodes scholarship. Prior to 1976, women were not eligible to apply. 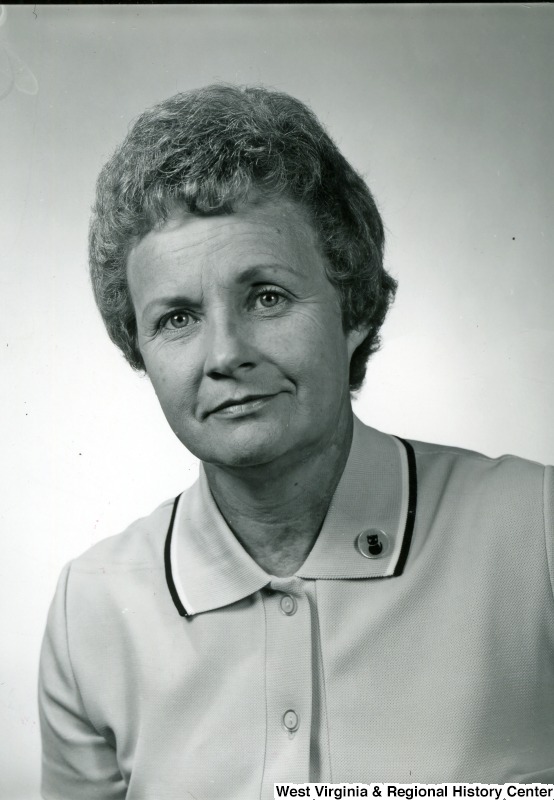 Kittie Blakemore was the first coach of the West Virginia University’s women’s basketball team. Hired in 1973 just after the passage of Title IX,  Blakemore compiled a 301-214 record over 19 seasons which included the 1989 Atlantic 10 tournament championship, the 1992 regular season A-10 titles, and NCAA berths in 1989 and 1992. 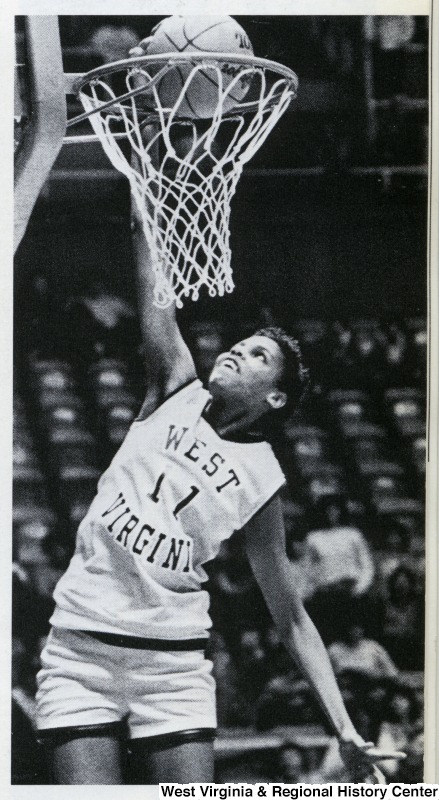 Georgann Wells will forever hold the honor of first female player to dunk in an official NCAA basketball game, against the University of Charleston. The game was played December 21, 1984 at the Randolph Armory in Elkins, WV. A center for the Mountaineers, Wells would go on to score 1,484 points, log 1,075 rebounds, and block 436 shots during her career at WVU. It would be a decade before another woman would replicate the feat during an NCAA game. 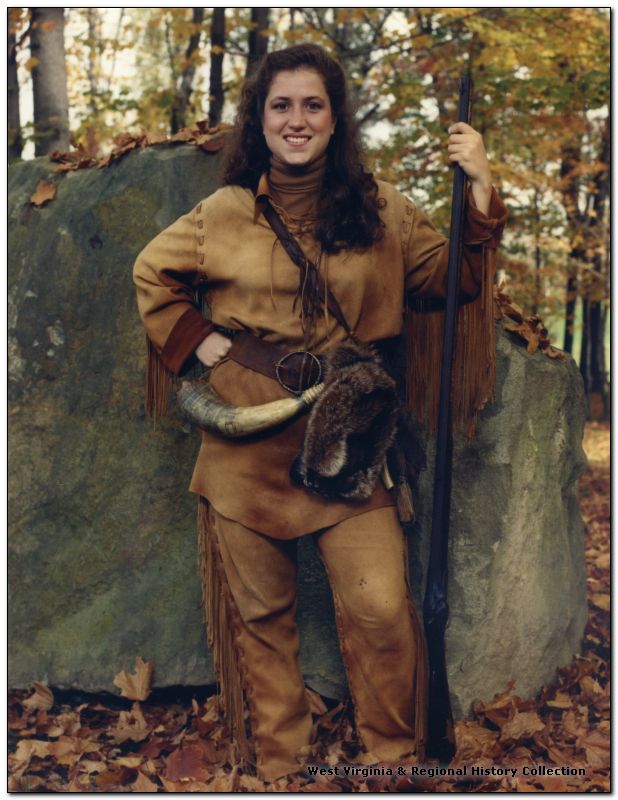 The WVRHC holds many records that tell the story of women at WVU.  Some of the archive and manuscript collections include A&M 3376, Women’s Centenary Records; A&M 5048, 5052, and 5131, Women’s Studies Center Records; and A&M 5039, Judith Stitzel Papers.