Thousands of archival records from the Senator John D. (Jay) Rockefeller IV papers are now open for research at the West Virginia & Regional History Center. Materials can be accessed in the Center’s reading room on the 6th floor of the WVU Downtown Campus Library.

Materials available for research come primarily from the press files of the collection and include speeches and statements, press releases, and newspaper clippings ranging in date from 1983-2014. Numerous photographs document Senator Rockefeller at various events, committee hearings, and meetings with West Virginians in his Washington, D.C., office. Photographs capture moments from Rockefeller’s early years, his service in Emmons and in West Virginia politics, and his tenure in the United States Senate. 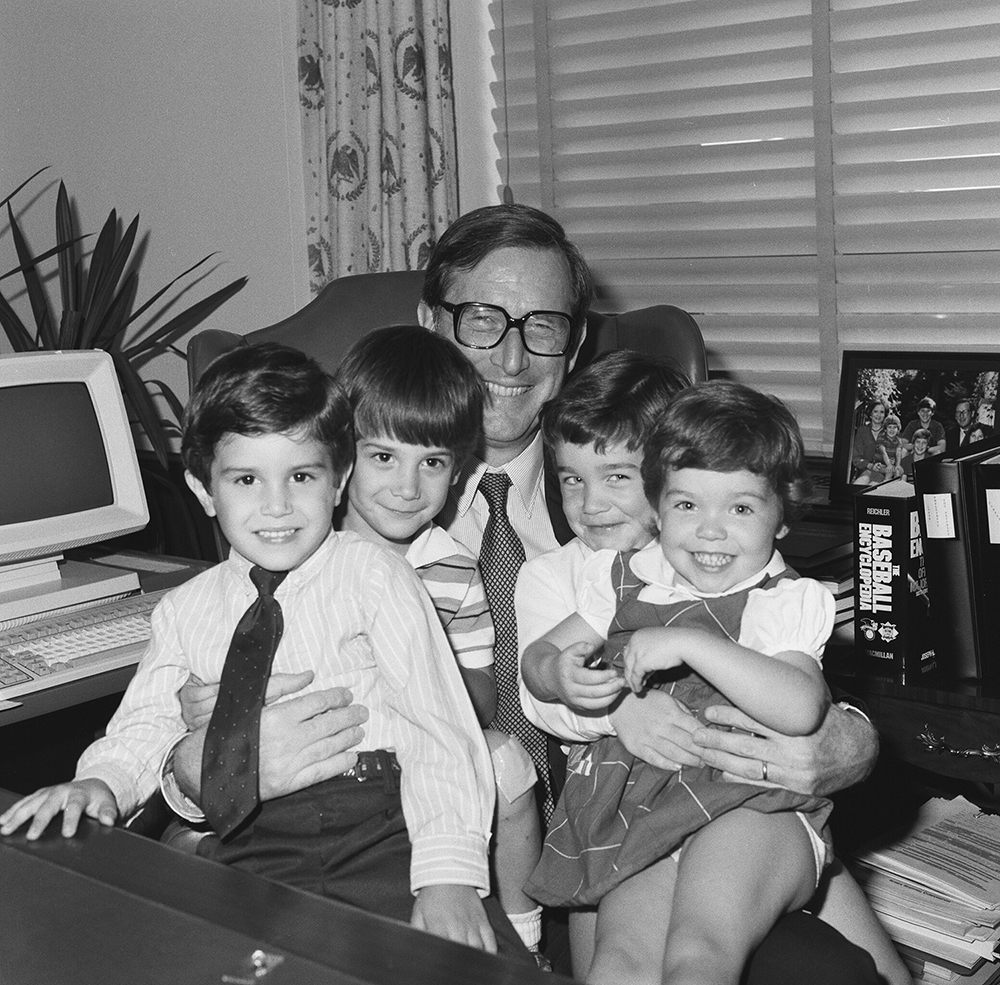 Senator Rockefeller poses in his Washington, D.C., office with children from the Senate Day Care Center in 1986. Rockefeller was recognized as a champion for children and families and chaired the National Commission on Children, 1989-1993. Photo credit: Senate Photographic Studio

Also included are extensive audio and video recordings of Rockefeller’s speeches; media interviews; and appearances at forums, town hall meetings, and other events throughout West Virginia and the nation. Researchers also have access to Rockefeller’s archived congressional website and Facebook, Twitter, and YouTube pages.

These materials provide valuable insights into Senator Rockefeller’s 30 years in the U.S. Senate and the issues he championed, such as health care reform, Medicare, and Medicaid; West Virginia’s energy industries, economy, and environment; and veterans’ health. Other issues areas include the intelligence community, commerce and trade, and telecommunications.

A full description of the Senator John D. (Jay) Rockefeller IV papers is available in the collection guide. Materials are not available online, and researchers should make an appointment with the West Virginia & Regional History Center to access the collection. 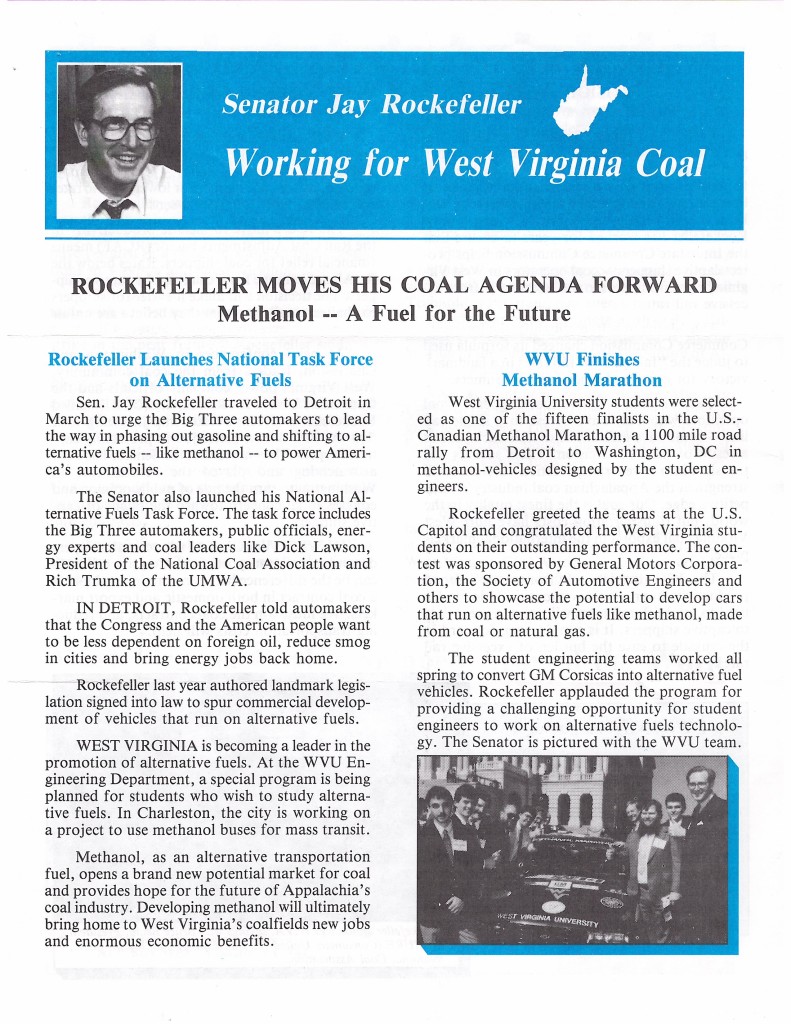 Senator Rockefeller donated his papers to the Center in 2014. The collection is one of the largest in the Center’s holdings at more than 2,011 boxes of records and two terabytes of digital materials, and it continues to be processed. 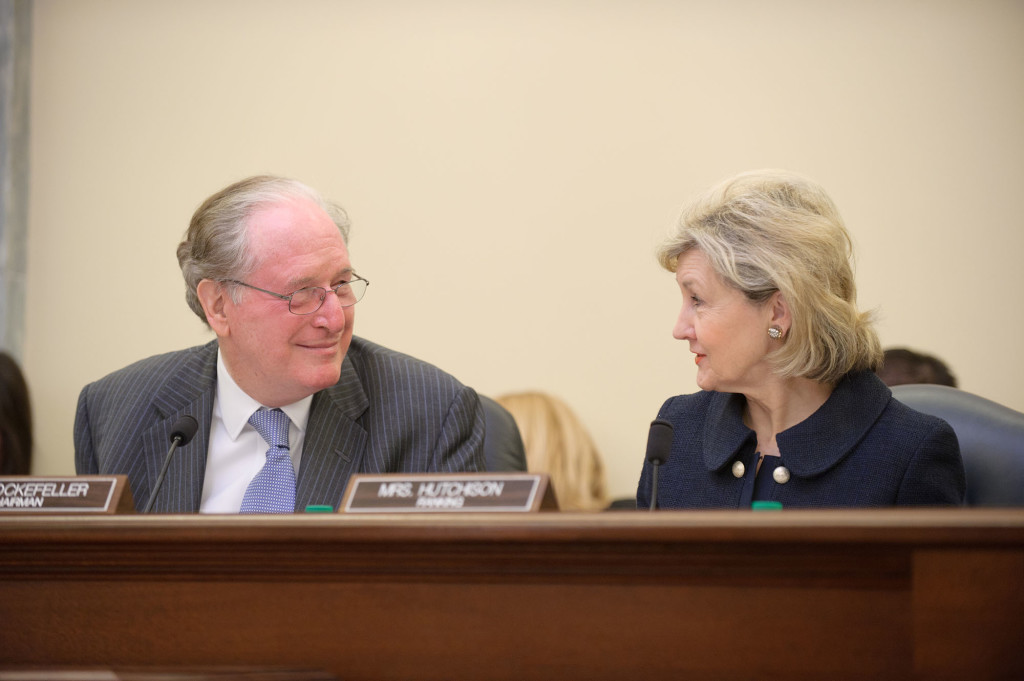 He held additional leadership positions as chairman on the Pepper Commission (1987-1990), the U.S. Senate Steel Caucus, the National Commission on Children (1989-1993), and the Democratic Technology and Communications Committee.