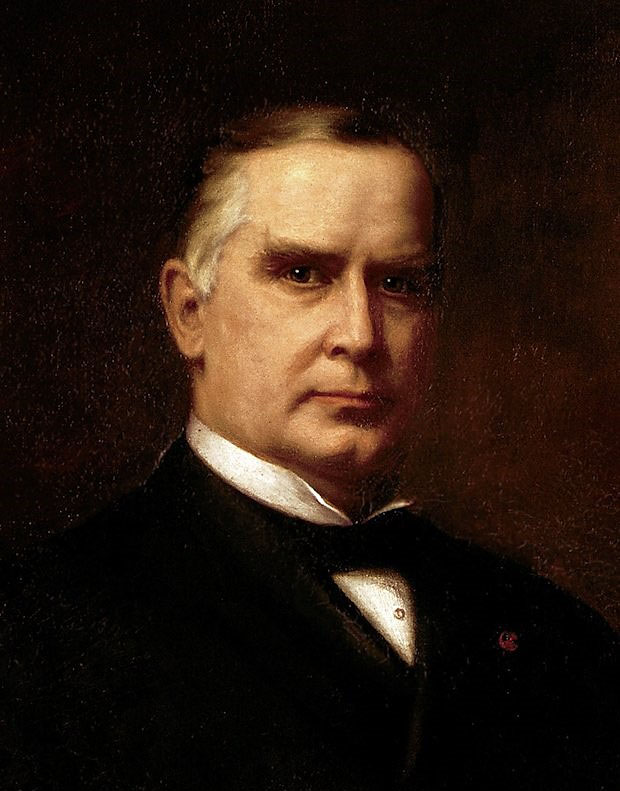 William McKinley (1843 – 1901), the twenty-fifth president, was the third U.S. President to be assassinated, after Lincoln and Garfield.  He died this month, September 14, 1901, six days after a disgruntled anarchist shot him while he shook hands with the public at the Pan-American Exposition in Buffalo, New York.

In 1900, McKinley had entered his second term of office.  He had defeated his Democratic adversary, William Jennings Bryan, the proponent of the Gold Standard.  A popular and respected president, McKinley guided the U.S. through the Spanish American War, and in addition, gained Puerto Rico, Guam and the Philippines as territories from Spain.  Teddy Roosevelt, a hero of the Spanish American War, was his running mate. 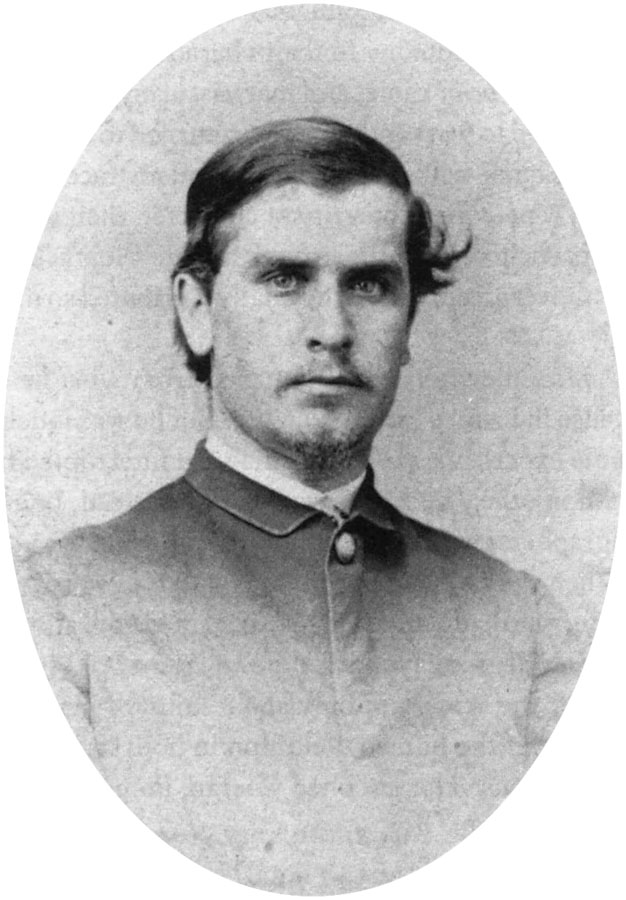 In his youth, McKinley spent time as a soldier in what was to become West Virginia.  Raised in Ohio, McKinley volunteered and enlisted in the Poland Guards in June, 1861.  After training, McKinley joined the 23rd Ohio and headed to Western Virginia to join the Kanawha Division.  He saw service in the Battle of Carnifex Ferry and wintered over in Fayetteville as the commissary sergeant.  McKinley also saw service in one of the worst battles of the Civil War, the Battle of Antietam.  He would be the last president to serve in the Civil War.

Six months into his second term McKinley arranged to tour the country, with the final event of his inaugural travels to conclude at the Pan-American Exposition, held in Buffalo, NY.  McKinley was scheduled to greet the public in the Temple of Music, which was selected as the site for its architectural significance.  McKinley enjoyed meeting the public and shaking hands.  He had developed a style of handshake that grasped the hand in a manner that kept his fingers from being crushed yet at the same time, directed the person in a forward movement in order to keep people moving.

Leon Czolgosz, an angry worker who had lost his job in the Panic of 1893, fell under the influence of anarchism and its predilection for assassinating officials.   Concealing his handgun under a handkerchief, Czolgosz waited in line at the Temple of Music until it was his turn to approach the president.  As McKinley reached out to grab his hand, Czolgosz fired, shooting the president twice, once in the abdomen, with the second shot grazing him.

Although McKinley seemed to rally within a couple of days, gangrene set in and he died September 14, 1901.  Following his death there was an outpouring of interest in the life and political career of the martyred president. Publishers quickly produced books with a variety of titles to capture the demand from this tragic event for the reading public.  Such a great number of volumes were published that it is not uncommon to find books on McKinley’s life and assassination today. 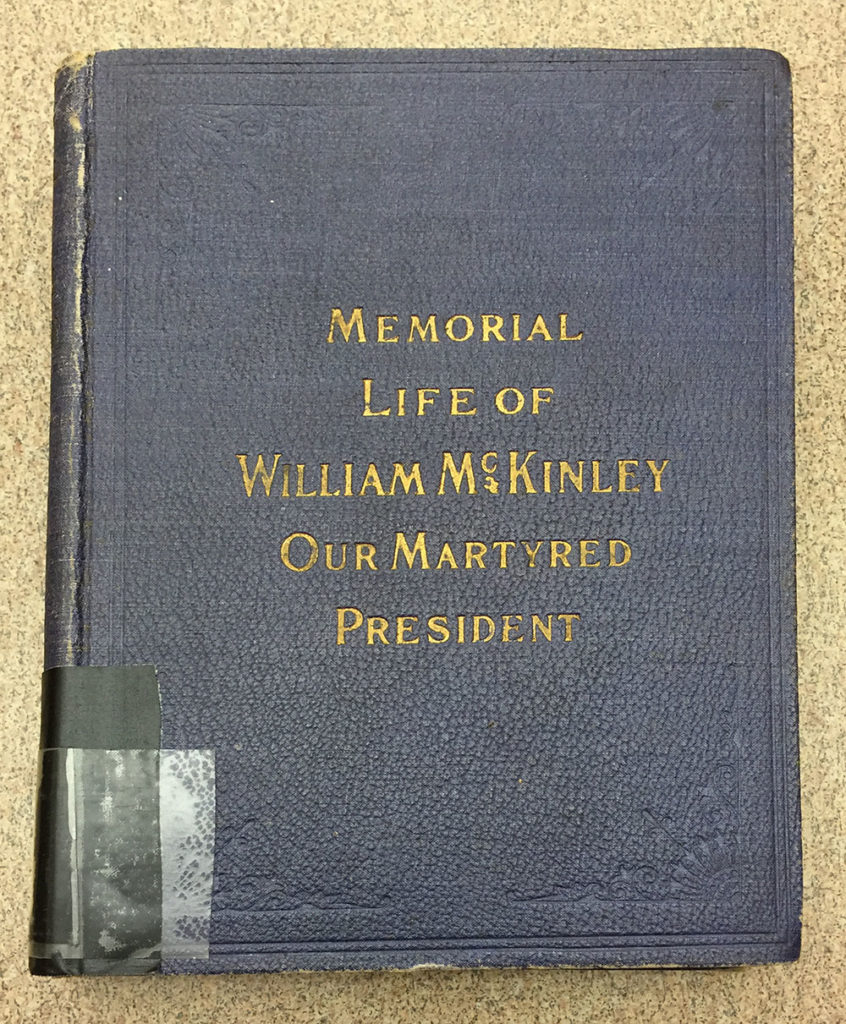 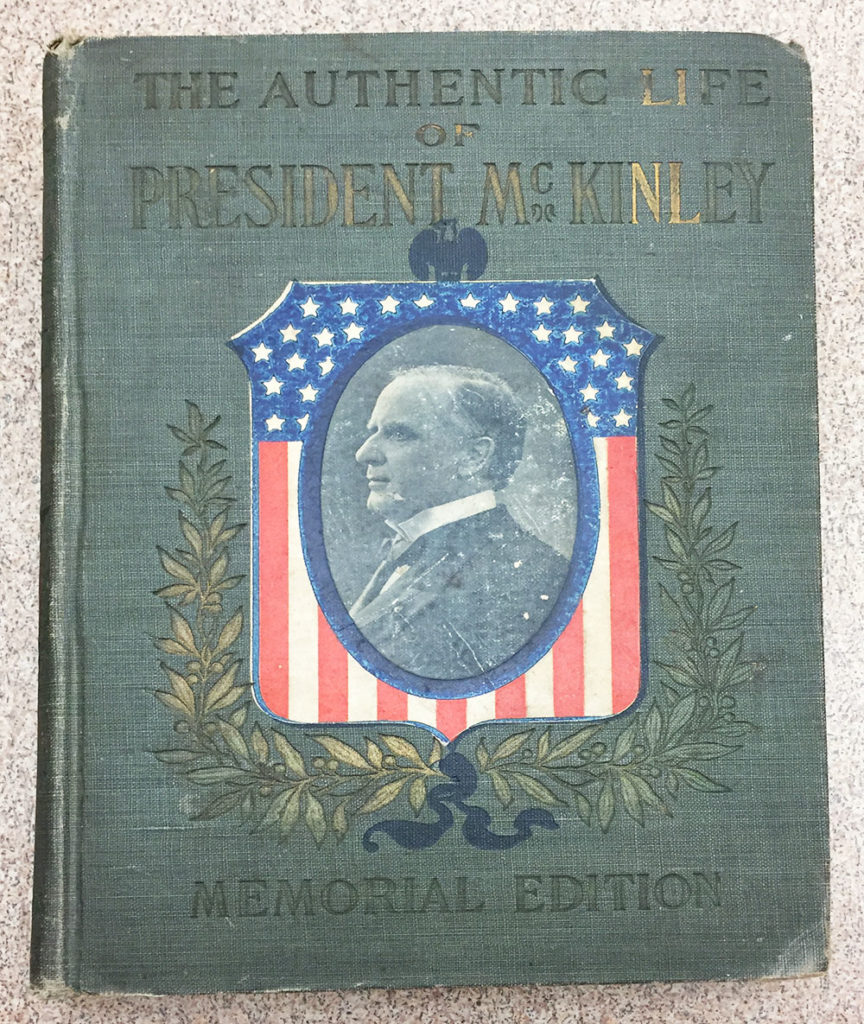 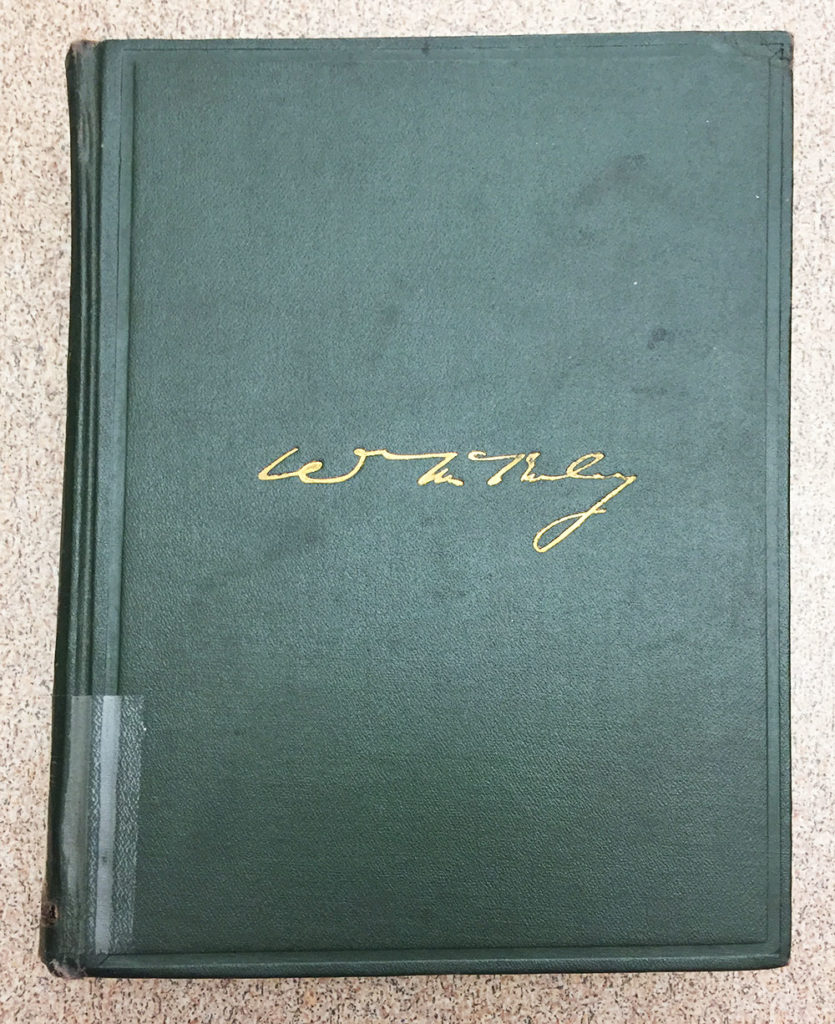 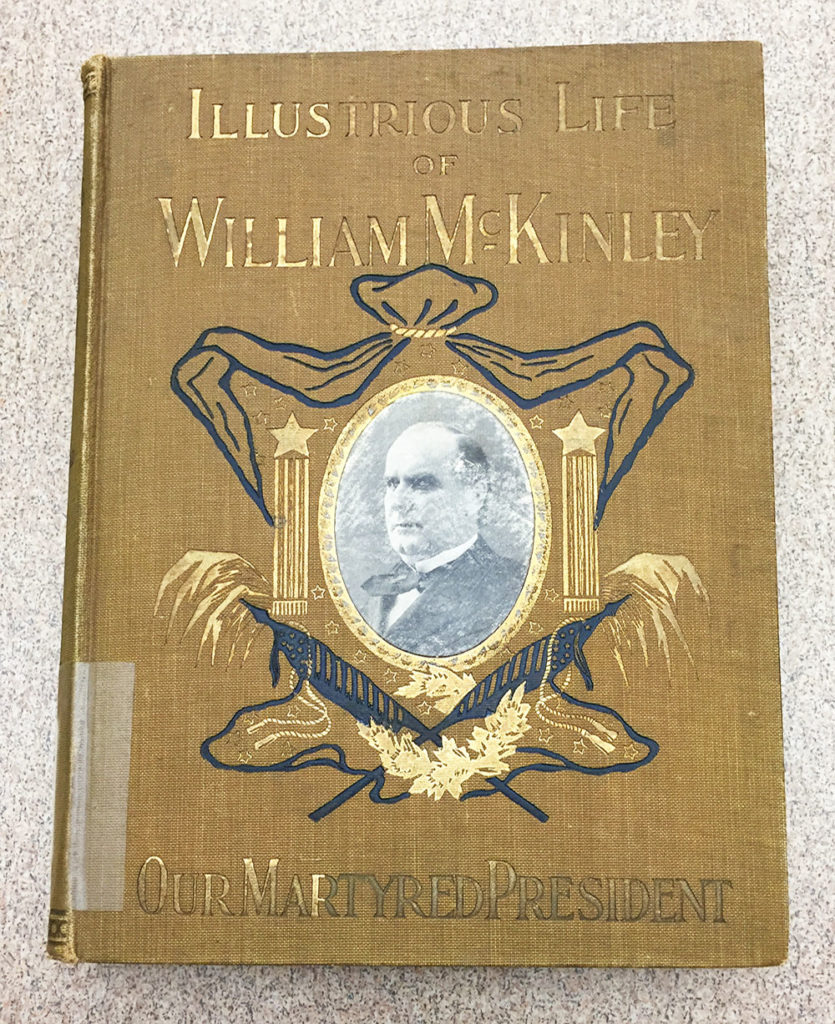 The West Virginia and Regional History Center has recently received four McKinley memorial editions.  Each of these books represents a tragic moment in American history but they also represent the way the American public dealt with grief.  These volumes carry a nation’s grief at the loss of a popular president into the present day and serve as a reminder of the way Americans of the first year of the twentieth century mourned.

To examine these volumes and to learn more about President McKinley, please visit the West Virginia and Regional History Center.