Read All About It! More Historic Newspapers Available on Chronicling America 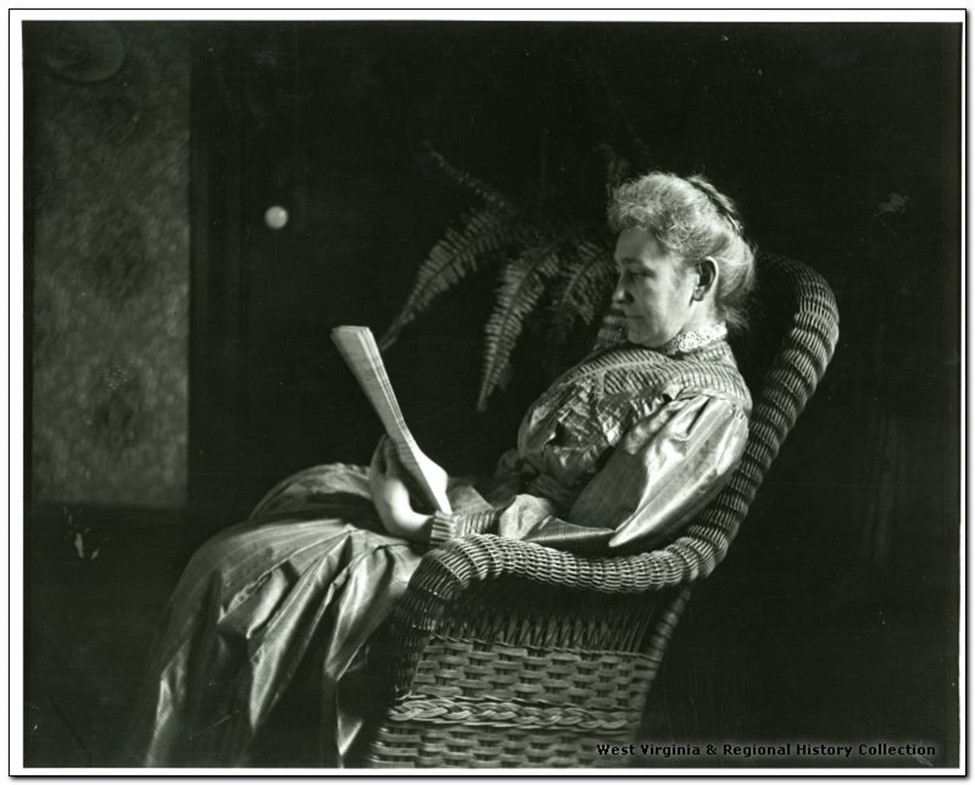 The West Virginia and Regional History Center is pleased to announce that an additional eighteen historic West Virginia newspapers have recently been uploaded to the Library of Congress Chronicling America database.  These newspapers have been digitized as part of the National Digital Newspaper Project (NDNP) grant awarded to WVU Libraries and funded by the National Endowment for the Humanities in partnership with the Library of Congress. These newspapers have been digitized under the receipt of WVU’s third NDNP grant award.  All of these historic West Virginia newspapers now on Chronicling America are available free to read and download in the comfort of your own home.

The first American Union (1855-1859) was an early Morgantown newspaper published by the Siegfried family, known for their strong Temperance or Know-Nothing views.  Zac Cowsert, WVU History PhD candidate and assistant on the NDNP grant, describes the American Union as an organ of the American or “Know-Nothing” Party, formed from groups of secret organizations who sought national political notice and respectability. “This nativist movement opposed immigration and Catholicism and promoting Protestantism and restrictions on liquor sales, while temporarily circumventing the most significant issue of the day–contending that slavery was a local rather than federal issue.  In this environment of political polarization, Simeon Siegfried Jr. launched the American Union in Morgantown, Virginia (later West Virginia), on June 30, 1855. A Baptist minister, Siegfried had been assistant editor of his father’s newspaper the Monongalia Mirror,” also available on Chronicling America, “until its closure only a week earlier.”

The second American Union was a product of the Civil War.  Published by the 2nd Pennsylvania Regiment in Martinsburg, this American Union was printed on the confiscated press of the local paper, the Virginia Republican.  As troops came into town, if there were newspapermen among the regiment, they took it upon themselves to take over the local press and use it to print their own newspaper.  The 2nd Pennsylvania managed to print several issues in 1861 before orders arrived directing the regiment to leave Martinsburg.  The surviving issues, dated July 4, 5, 6, 9, and 11, are now available on Chronicling America.

Two African American newspapers, the Advocate, (1907 – 1912) printed in Charleston, and the McDowell Times, (1913) printed in Keystone, have also been added.  Publishing during the same time period, the Advocate was founded much earlier, in 1894.  Founded in 1904, the McDowell Times served as a leading African-American newspaper in West Virginia.  Published weekly, amidst the coalfields of southern West Virginia, the McDowell Times offered a unique glimpse into West Virginia’s laboring African-American communities, its Republican politics, and the intersection of race and class in the coalfields.

The roster also includes several newspapers from the Lewisburg area as part of this round up of newly digitized titles.  The Greenbrier Independent (1860 – 1922), the Greenbrier Era (1854), and the Greenbrier Weekly Era (1854 – 1861), are all available.  These newspapers will shed light on events surrounding the Civil War as a major battle took place in Lewisburg.  A Confederate Cemetery is in town. 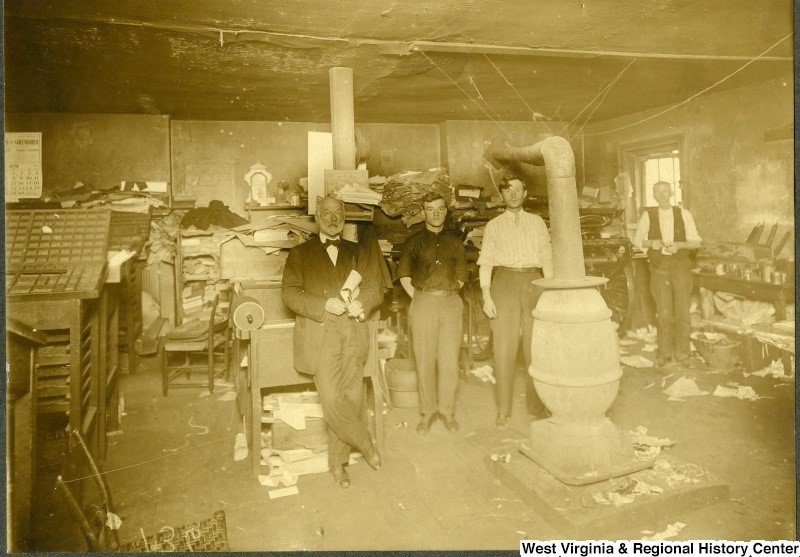 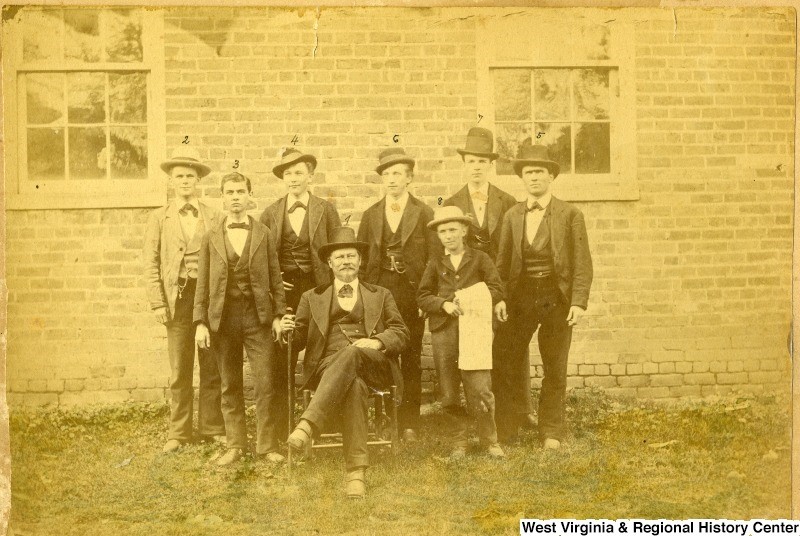 All of these newspapers, and much more, are available on microfilm at the West Virginia and Regional History Center.  Below is a list of the titles recently added to Chronicling America.