The Niagara Movement in West Virginia

In August 1906, a group of African Americans signed a register to designate their entry into John Brown’s Fort in Harpers Ferry, West Virginia.  This burgeoning group, dubbed the Niagara Movement, made a special pilgrimage to the Fort during their first meeting on American soil held on the campus of Storer College. The Fort, the former U.S. Army Arsenal Engine House, was the site of Brown’s failed raid to foment a slave rebellion 1859, a precursor to the Civil War.  It had become a shrine for African Americans and many others who saw it as a symbol of freedom. 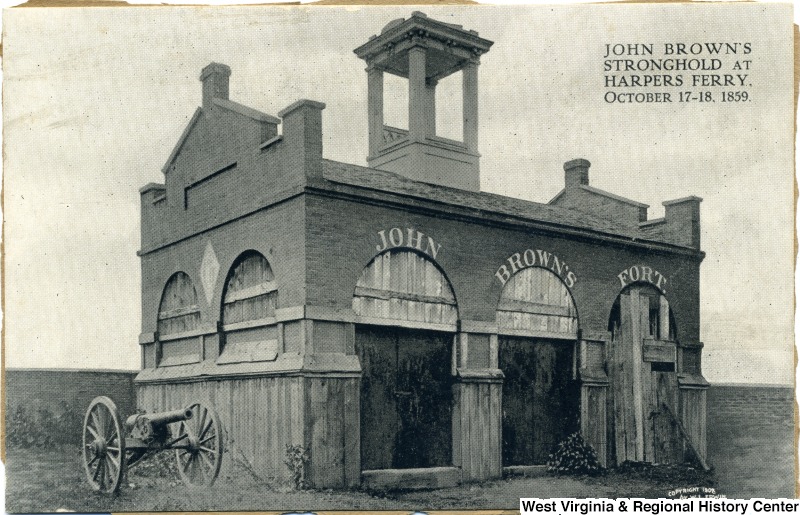 The members of the Niagara Movement gathered at Harpers Ferry to plan and to advocate for full civil rights for blacks in the United States. Led by scholar and author W. E. B. DuBois, the group laid the foundation of the American civil rights movement.   The unassuming register book, with the signature of DuBois written fourth on the list, is part of the the Storer College Administrative and Operational Records collection at the West Virginia & Regional History Center. It documents visitors to the iconic building that was considered to be “hallowed ground” to the Niagarites, so sacred that they removed their shoes and socks upon entry. 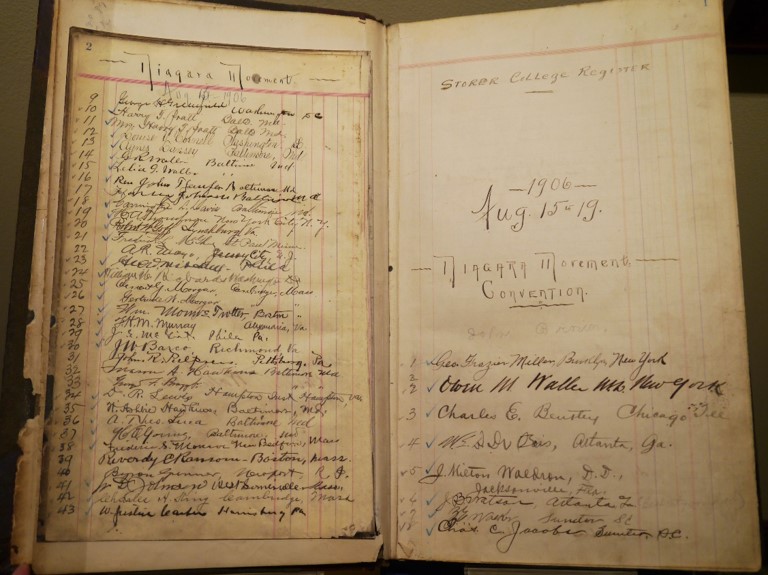 Beyond being the location of the Fort, Storer College was an appropriate location for the Niagara meeting.  It had been established in 1867 by the Freewill Baptist Church to educate former slaves and was the only school in West Virginia providing education for blacks beyond the elementary level for a quarter century after its founding. 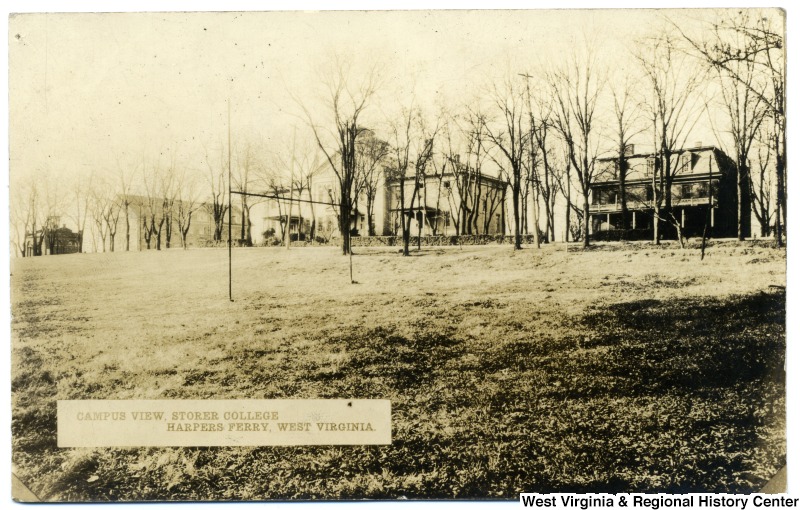 View of the Storer College campus, circa 1900. Image from West Virginia History OnView.

The Niagara group had met for the first time the year before on the Canadian side of the border near Niagara Falls after being denied accommodations in Buffalo, New York.  Guided by DuBois, they called for an end to segregation and disenfranchisement and resisted Booker T. Washington’s philosophy of conciliation and assimilation. 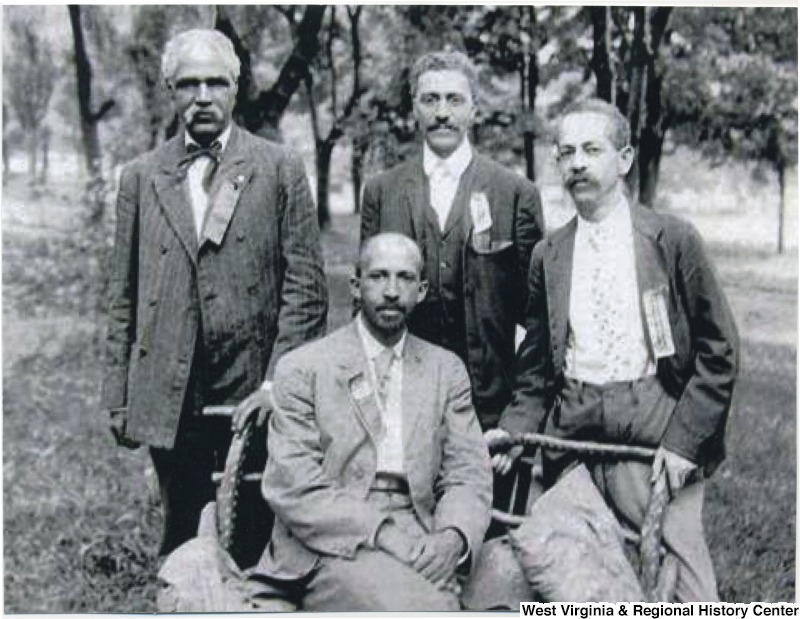 West Virginia’s first African-American lawyer and Storer College graduate, J.R. Clifford, organized the local arrangements for the second meeting at Storer.  At the meeting, DuBois launched a call for the unimpeded right to vote; the end of discrimination in public accommodations; the right to interact with all people without interference; the federal government to take action against illiteracy; and justice. 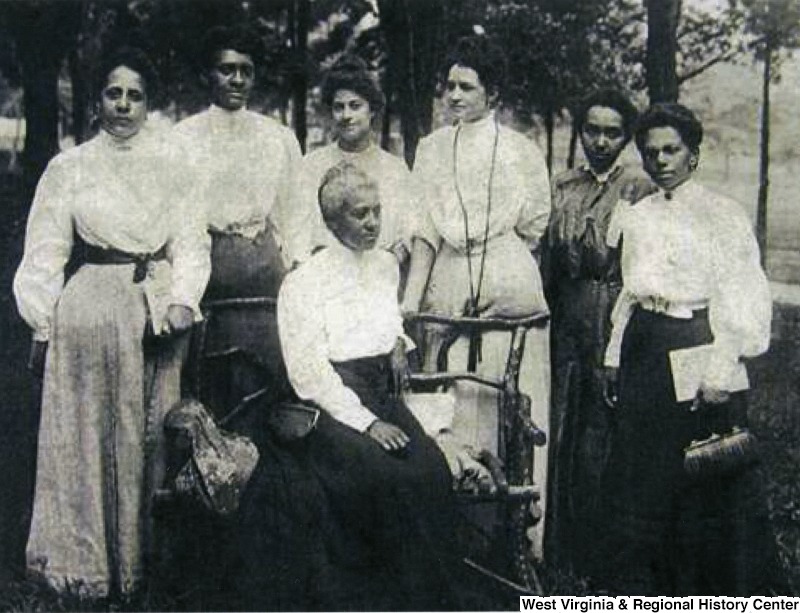 The Niagara Movement heralded the civil rights movement in the 20th century.  After the meeting in Harpers Ferry, the group was active for another five years until it was superseded by National Association for the Advancement of Colored People in 1911.