Seventy five years ago today, on Flag Day, June 14, 1943, the Supreme Court of the United States (SCOTUS) handed down its decision in the case of West Virginia State Board of Education v. Barnette.  This landmark case expanded religious freedom for all Americans under the free speech clause of the First Amendment of the Constitution.  The ruling said that mandatory flag salutes in public schools violated free speech and were therefore unconstitutional – reversing a decision from just three years earlier. 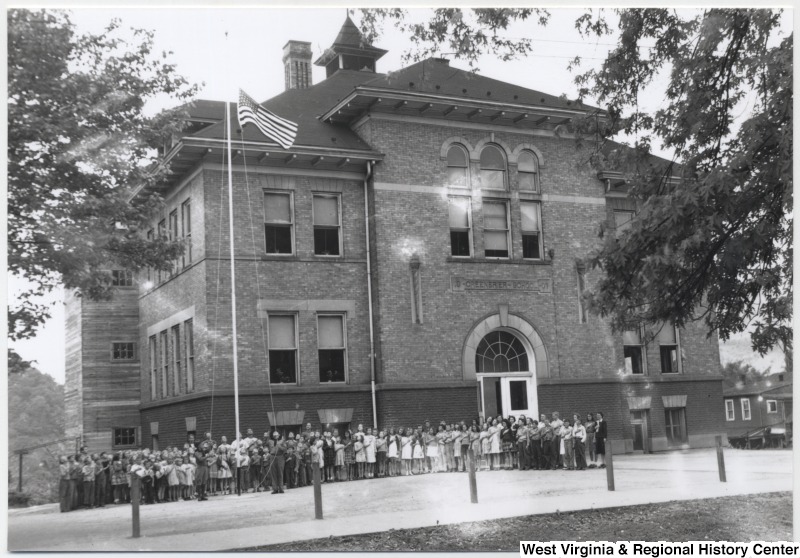 In the 1940 case, Minersville School District v. Gobitis, the Supreme Court had ruled that schools could compel students to salute the flag and say the Pledge of Allegiance.  In an 8 to 1 decision, the Court decided that the flag salute and pledge were secular practices designed to encourage patriotism and national unity. The Gobitis family were Jehovah’s Witnesses and objected to the flag salute.  The Witnesses consider the salute to be a form of idolatry and participating in it unfaithful to God.  Although the United States had not formally entered World War II in 1940, patriotic sentiment in the country was very high and skyrocketed after the Pearl Harbor attack in December 1941.  Seen as traitors, Jehovah’s Witnesses across the country endured violent attacks after the Gobitis decision. The hostility caught the attention of national figures like Eleanor Roosevelt as well as the Supreme Court justices who had ruled in Gobitis.

Nevertheless, relying on the Gobitis decision, in January of 1942, the West Virginia State Board of Education made saluting the flag mandatory for all students and teachers in any school supported by public funds.  The Barnett family (their name was misspelled by the SCOTUS) of Kanawha County had become Jehovah’s Witnesses in the mid-1930s. When the question of the flag came up, father Walter Barnett instructed his daughters Gathie and Marie to stand respectfully but to not participate in the salute or the pledge.  The girls attended Slip Hill Grade School near Charleston.  Although their teacher was sympathetic, their principal enforced the State Board rule and expelled them from school. 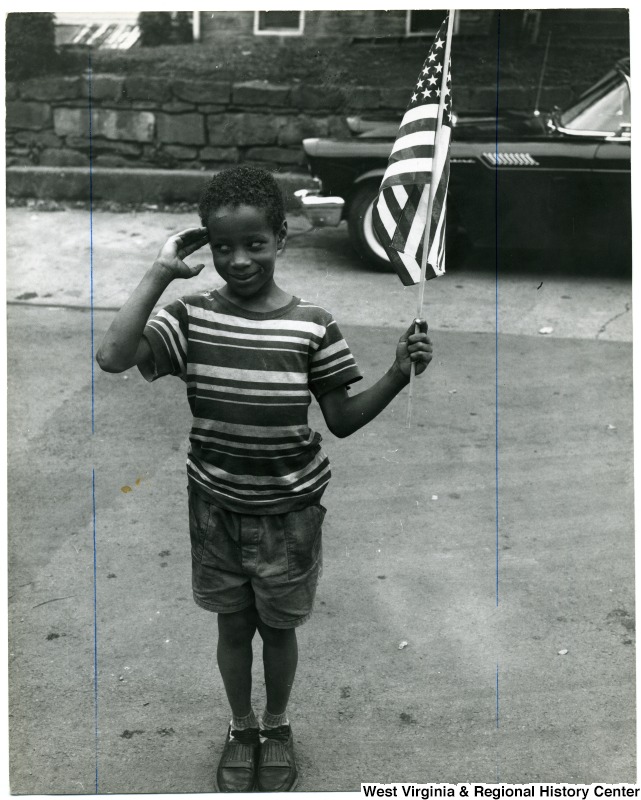 The Barnett family filed suit in the United States District Court for themselves and other Jehovah’s Witnesses in the area.  They won the case.  In the two years since the Gobitis judgement, three justices who had supported the majority opinion had made it known they no longer agreed with their decision.  Because of this, the District Court felt they did not have to accept the decision “as binding authority.” The State Board of Education then appealed.

The appeal went to the Supreme Court.  Justice Harlan Stone had been the lone dissenter in the Gobitis case.  He was now the Chief Justice.  The SCOTUS ruled 6 to 3 to overturn the decision.  Stone assigned the writing of the ruling to Justice Robert Jackson.  In the majority opinion in West Virginia v. Barnette, Jackson wrote:

“The case is made difficult not because the principles of its decision are obscure but because the flag involved is our own. Nevertheless, we apply the limitations of the Constitution with no fear that freedom to be intellectually and spiritually diverse or even contrary will disintegrate the social organization. To believe that patriotism will not flourish if patriotic ceremonies are voluntary and spontaneous instead of a compulsory routine is to make an unflattering estimate of the appeal of our institutions to free minds. We can have intellectual individualism and the rich cultural diversities that we owe to exceptional minds only at the price of occasional eccentricity and abnormal attitudes. When they are so harmless to others or to the State as those we deal with here, the price is not too great. But freedom to differ is not limited to things that do not matter much. That would be a mere shadow of freedom. The test of its substance is the right to differ as to things that touch the heart of the existing order.

If there is any fixed star in our constitutional constellation, it is that no official, high or petty, can prescribe what shall be orthodox in politics, nationalism, religion, or other matters of opinion or force citizens to confess by word or act their faith therein. If there are any circumstances which permit an exception, they do not now occur to us.”

The Barnette decision is considered one of the Supreme Court’s most extensive statements on elemental freedoms established in the Bill of Rights.  For more information about this landmark case that emanated from West Virginia see: 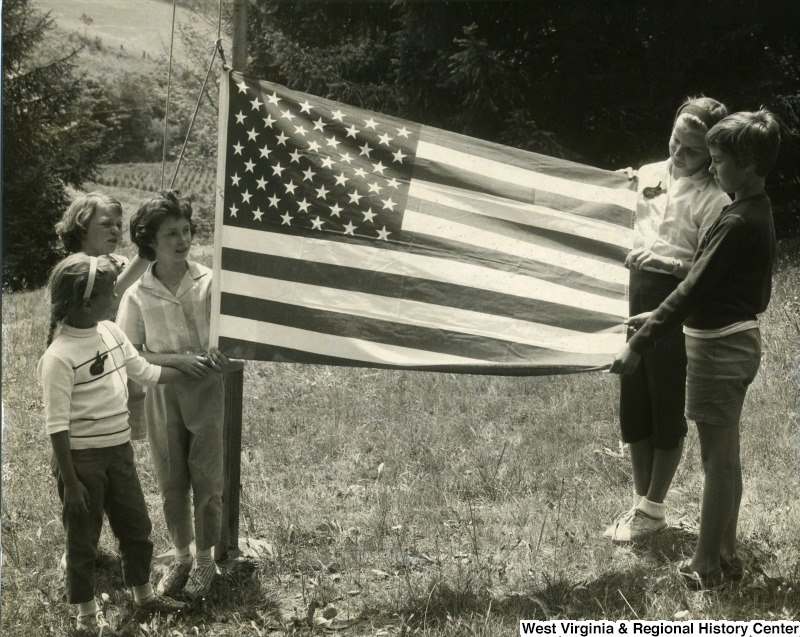