The Morgantown Arts Walk is making it cool to hang out at the library on a Friday night. The Downtown Campus Library will be an event stop Friday, September 22, from 4-6 p.m. 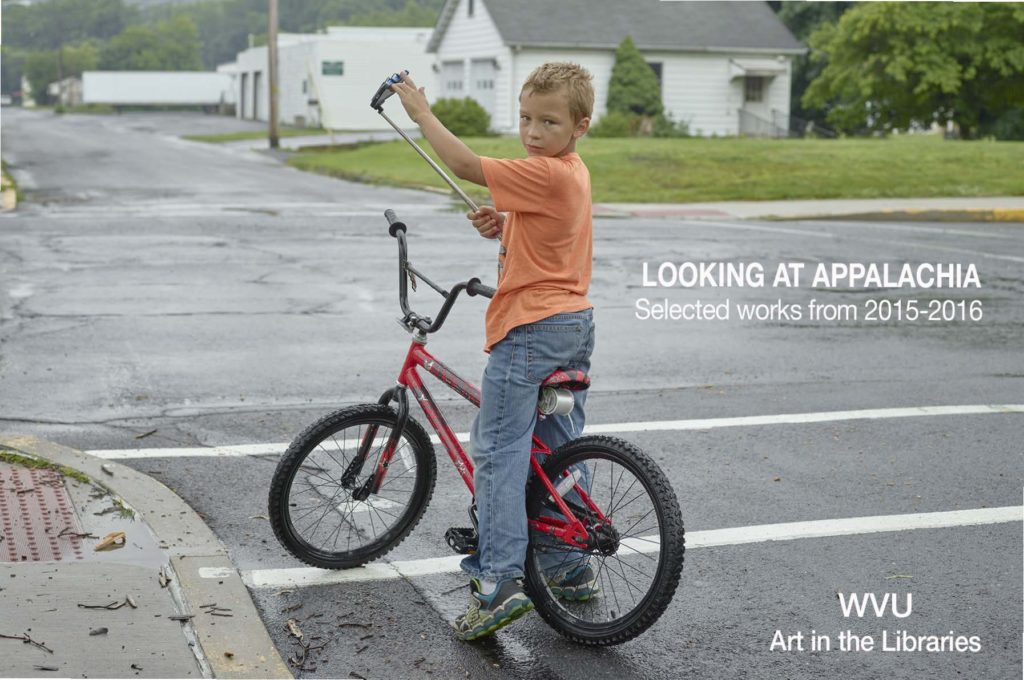 “We are excited to be part the Morgantown Arts Walk for the first time this year. We hope the community will enjoy a conversation with Looking at Appalachia Director Roger May and interacting with exhibit which provides an intimate look into everyday life in Appalachia,” said Karen Diaz, interim dean of Libraries.

Looking at Appalachia, a juried collection of images by amateur and professional photographers currently on display at the Downtown Campus Library, is moving to its second phase with 20 new images. 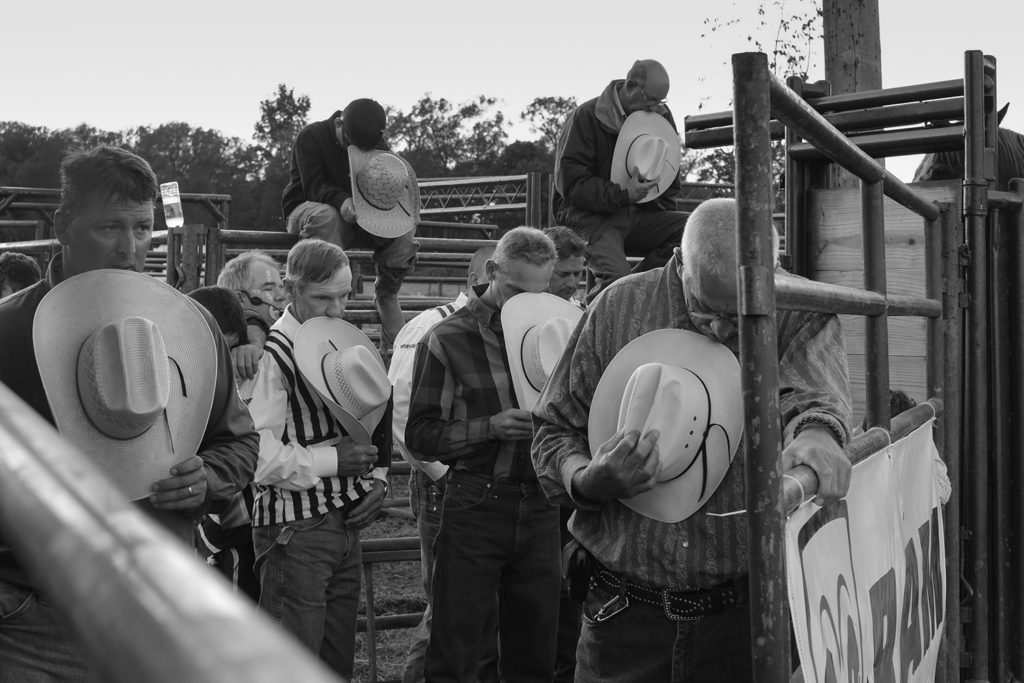 Looking at Appalachia Director Roger May began his crowd-sourced project in 2014 to mark the 50th anniversary of Johnson’s Poverty Tour, which was heavily covered by the media and generated several images that came to define the region. May, a West Virginia-native, chose open submissions to professional and amateur photographers to chronicle life in the 13-state region in hopes of broadening the contemporary definitions of the region and its people.

The exhibit opened in June of 2016 with 73 selections lining the walls of the DCL’s first floor. Some of the images provoked controversy, which May said was intended to start a conversation. This new exhibit Looking at Appalachia: Selected Images from 2014-16, features 20 new images from 2015-16 alongside 20 images from the original exhibition of photographs from 2014, presenting the project in a new, more concentrated light that has never been done. 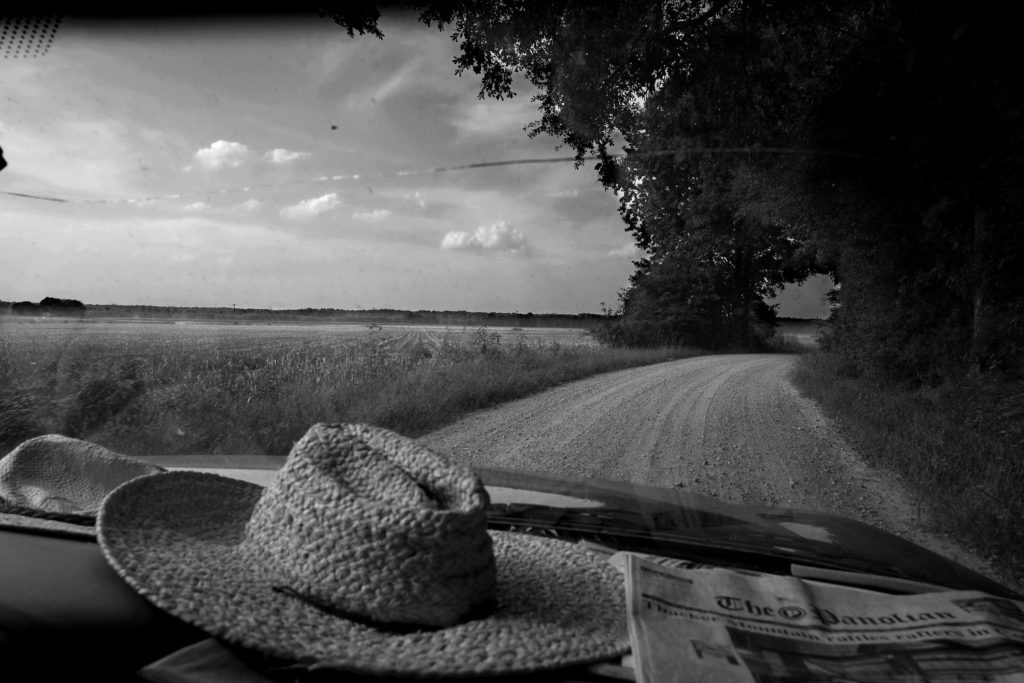 The Panolian and a hat on the dashboard of Alice Pierotti’s truck in the cotton fields of Panola County, Mississippi photographed on 8/29/15.
Photo by Pat Jarrett

May will be present to chat with the crowd during the event. Also on hand will be Raymond Thompson, a photographer on the curatorial committee of Looking at Appalachia, and whose The Divide exhibit is on display in the Downtown Campus Library Atrium. Refreshments will be generously provided by Tin 202. 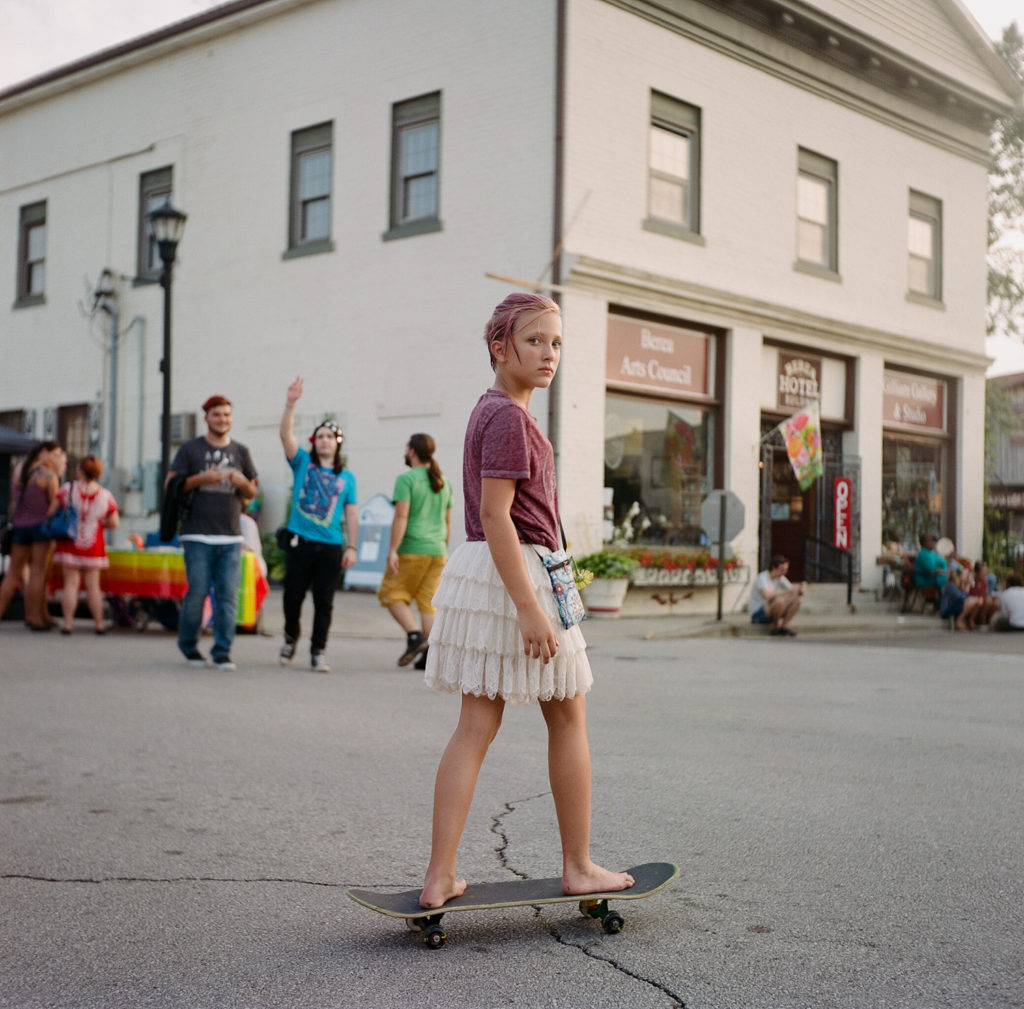 Later in the semester, as part of WVU’s Diversity Week, the Libraries will host a community wide discussion on Appalachian representation in photography on October 13 at 10 a.m. in the Milano Reading Room. Also in the works for next spring is a Looking at Morgantown exhibit.