Why Archives Matter: A View From the West Virginia and Regional History Center

October is American Archives Month, and for the first time, archives in our state are collaborating to celebrate “West Virginia Archives Month.” Archives from around the Mountain State will contribute blog posts to this site, host events, and invite everyone to visit and experience the rich history and culture of our state.

West Virginia Archives Month is a perfect time to reflect on what archivists do and why it matters. As the building blocks of history, archives are a vital part of our lives and our democracy. At a recent event, Lin-Manuel Miranda of Hamilton fame succinctly described the importance of archives when he said, “Without these documents, without these gems and genuine artifacts, there’s no story to tell.”

And without archivists, those people who collect, curate, and preserve records with enduring value, there would be no documents to tell the stories. From ancient and rare texts to websites and Tweets, archivists save the raw materials of history to make them available for users now and for generations to come. 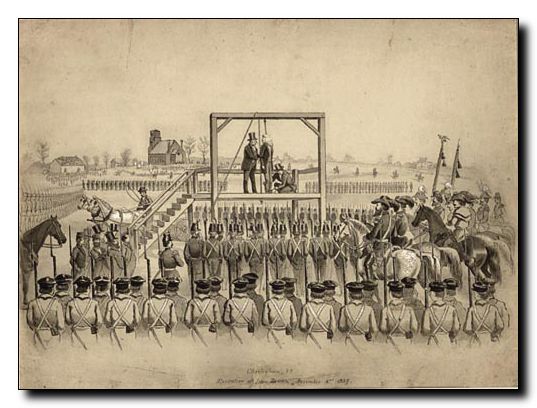 On the eve of the Civil War David Hunter Strother was possibly the best known graphic artist in America. This drawing depicts the execution of John Brown on December 2, 1859, Charleston, (West) Virginia. https://images.lib.wvu.edu/s/strother/

At the WVU Libraries’ West Virginia & Regional History Center, archives document the history of West Virginia and the Central Appalachian region from its early settlement to the present day. Archival and manuscript collections contain business and family records of early settlers to the region, the letters and diaries of individuals who founded the state in the midst of the Civil War, and the papers of early industrial and labor leaders. County court records document social history and genealogy, and congressional and political papers illustrate the development of local, state, and national public policy. 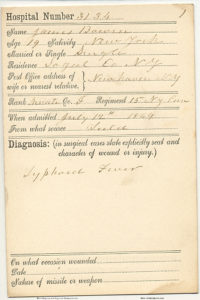 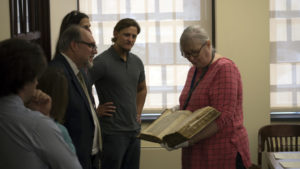 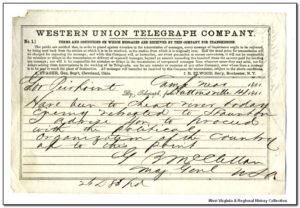 Beyond serving as interesting treasures from years past, archives provide evidence of actions taken and can protect the rights of people, ensure transparency, and hold entities accountable. At the Center, the United Mine Workers of America Health and Retirement Fund records have provided evidence in the court of law, and maps and other materials, like obituaries, help researchers identify land and mineral rights.

Rush Holt was the youngest person elected to the U.S. Senate at age 29 in 1934. The Weston native became a controversial figure due to his stance on labor and his isolationism in the face of World War II. Once he finished his senate term he returned to WV to continue his service in the House of Delegates. https://holt.lib.wvu.edu/

Archives also support the creation of new knowledge. Scholars visit the Center from near and far to study everything from early West Virginia cookery to the life of our own Nobel and Pulitzer prize winning author, Pearl S. Buck. Serendipitous discovery can be an exciting part of visiting the archives, as one researcher realized upon finding a previously undocumented letter from Kate Chopin, author of The Awakening, in one of the Center’s collections. From biographical works about 19th century newspaper men, to non-fiction works about early twentieth century industry and a recent PBS documentary about the Mine Wars, archives help us to understand the complexities of people and society at different times and places. 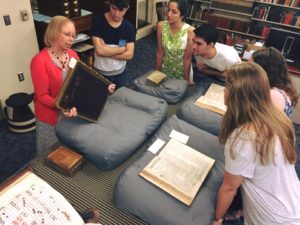 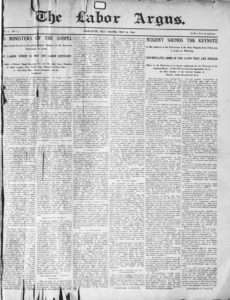 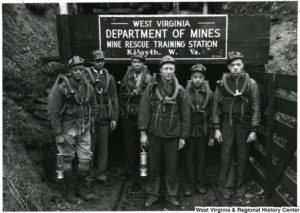 For new scholars, archives can serve as a laboratory of history. Students visit the Center to research and document the transformation of cultures and physical spaces, the evolution of industry and technology, and the various perspectives represented across thousands of collections. Not only do students gain insights into human interactions, they build the knowledge and ability to find, evaluate, and use primary sources. Recent student researchers have worked on subjects such as slavery in antebellum Kanawha County, the evolution of Morgantown’s neighborhoods, and the meaning of the music of Star Trek. 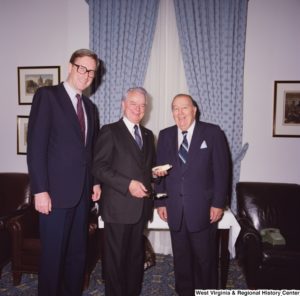 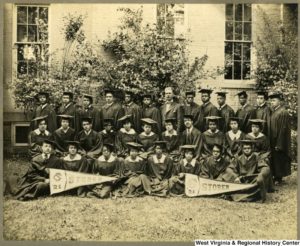 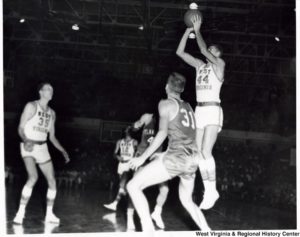 Finally, archives resonate because they tell the story of us — our families, communities, and ourselves. The Center hosts numerous genealogists who happily locate their family members in books, newspapers, court records, and oral histories. West Virginia’s collective heritage is well documented in the papers of the founding fathers, like Francis Harrison Pierpont and Waitman T. Willey. The diversity of the state is reflected in materials like those of Anne Spencer and Storer College. And the papers of modern leaders, like Jay Rockefeller, and sports heroes, like Jerry West, offer a glimpse of who we are and who we aspire to be in the future.